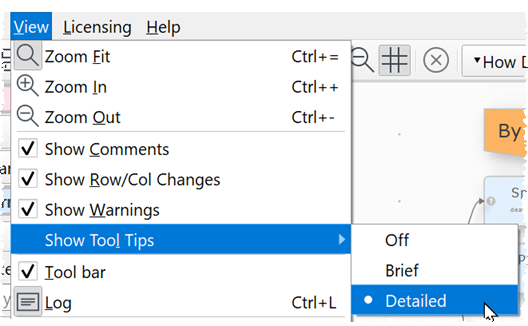 For more details and to download this release go to:

The downloads are called:

You may need to refresh the page, if you have visited it previously.

As a snapshot release, it isn’t as thoroughly tested as a production release, but it should be fairly stable. Please try it and let us know if you have any problems.

Next on the wishlist - producing a universal (fat) binary for Mac so that you can run Easy Data Transform natively on Apple ARM chips (rather than using Rosetta2 emulation).